Do something fundamentally different after turning 40 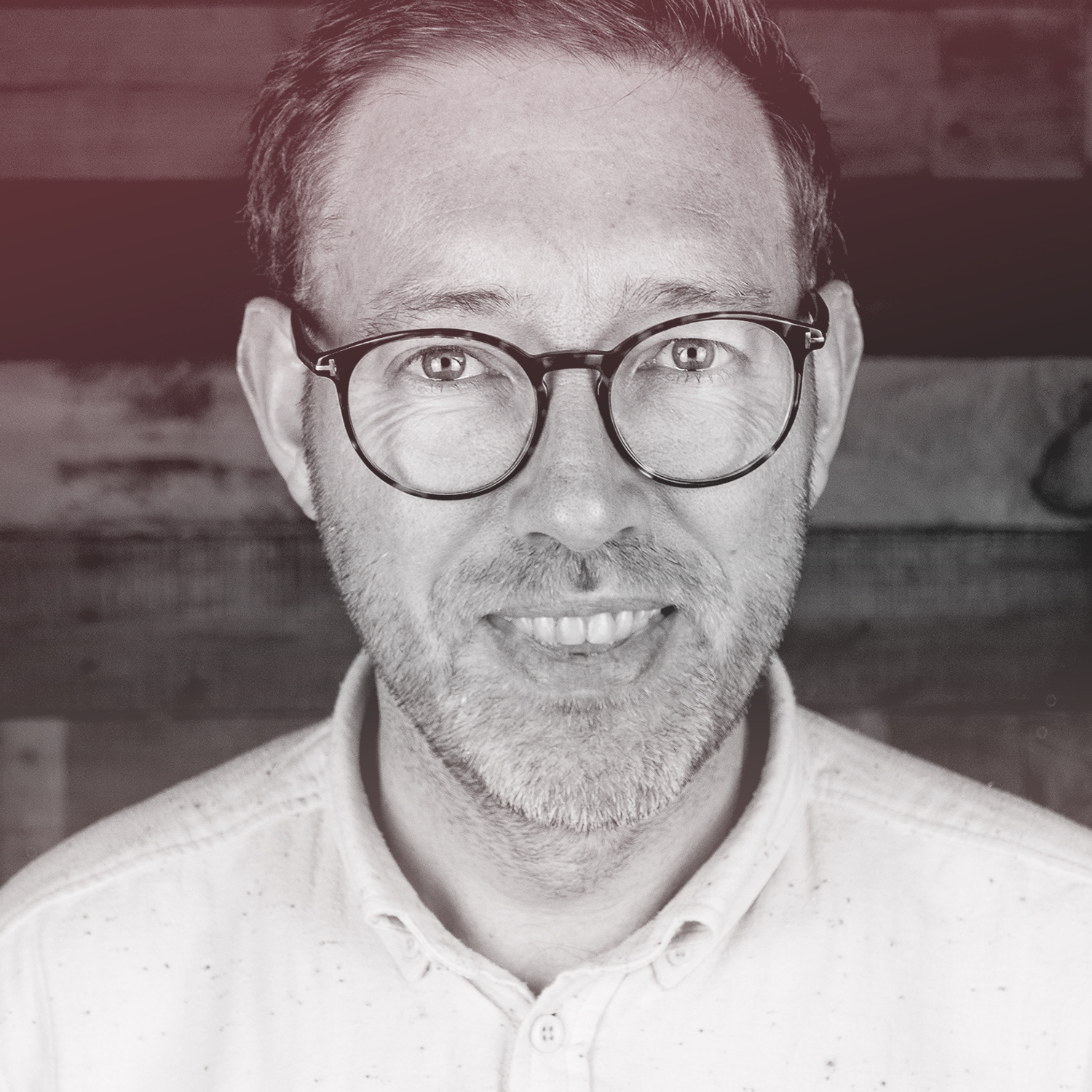 Posted on
March 5, 2018
Why did I choose to become a coach at StreetwiZe? Very simple, because in StreetwiZe, I see my interest for social entrepreneurship and my sense of exclusion and injustice reflected. And also because I dare to dream about what is and about what could be. My favourite quote? ‘Bigger is not better, better is better, and if it’s better, bigger will take care of itself’.

You can gather insights absolutely everywhere

My interest in economy and entrepreneurship was triggered on a bus, for example. On a school trip. Returning home with nice gadgets and with more pocket money than when I left home. My parents were left puzzled…

Except for a soft drink, I had not spent any money on myself. This frugal attitude, which I inherited from my parents, was in stark contrast to that of my classmates. Shortly before the trip back home, I still had quite some cash. At the very last minute, I decided to go crazy and grab some toys in one of those oversized vending machines. Unpacking my collection of toys on the bus was a demonstration of the universal laws of economic scarcity. My classmates were jealous. Soon, the cash and exchange deals abounded. No exorbitant prices, physical pressure or smooth sales talk… It was fair trade with healthy profit margins.

Later, in the decisive period of puberty, I had to count on my intellect and outspokenness. My health and looks were pretty problematic to say the least. When power and charisma were distributed, I was clearly the last one in line. Some lost pollen in the air and I’d wheeze, sounding like a hungry young bird, my skin colour was a reference for white balance, my teeth indicated the four wind directions and I had knock knees. Guess who was left over, after the two coolest guys in class had picked their football teammates? A seed was planted for a strong sense of injustice and exclusion.

In spite of all this, I had a ‘happy childhood’, thanks to my family and a couple of good friends who looked beyond the packaging. I loved music, it gave me energy, courage and advice in difficult moments. Prince’s funk helped me standing tall on my knock knees.  Today, music is still important in my life. I still worship Prince… but I don’t like football.

There is nothing wrong with earning an honest buck

Around my 18th anniversary, I finally started feeling better, both physically and mentally, and I started to discover life and the world. I studied economics in Brussels. Based on my passion for entrepreneurship (there is nothing wrong with earning an honest buck) I immediately looked for opportunities to combine my studies with part-time work, first in an accountancy office and later in the hospitality industry. My ambition to understand and change the world resulted in me specialising in International Relations and in the choice of my thesis subject: the youth policy of the city of Halle. Besides that, I discovered bars, started to play music in a group (OB1), and became a leader at the local scouts.

Do something fundamentally different after turning 40

After my studies, I started working at IBM. First in a technical environment, then in Learning & Development and finally in sales. Thirteen years later, I switched to Vlerick Business School, as a Learning & Development consultant, a job with both content and commercial work. That is when I got to know StreetwiZe. They delivered part of a tailor-made leadership programme and their sessions were very much appreciated by both the participants and the clients.

It would take some more time for me to get ‘StreetwiZed’, however. I left Vlerick for Sanoma Media, where I started as an HR Business Partner. Sanoma is a listed company with Finnish roots, known in Belgium for the magazines Libelle, Feeling and Flair. My choice was based on the fact that I would be involved in the fundamental change of transforming Sanoma from a printing to a multimedia company. 2 years later, however, the Finnish mother company announced that they were about to sell Sanoma. That was not the project I had signed for and I soon decided to go for a new, positive challenge.

Doing something fundamentally different after turning 40. That’s what I dreamt of for years. So I started working as a self-employed consultant in ‘Happy Tuesdays’. A wink to music, again: ‘Happy Mondays’ was a group I followed briefly, and ‘Manic Mondays’ was a hit from The Bangles, written by Prince. But above all, the name ‘Happy Tuesdays’ is meant to remind me to only do things that give me energy and satisfaction. There were three possible clients on my radar: Vlerick Business School, my former employer I still had good memories of; Colruyt Group, as I was born and brought up in Halle it may seem like an obvious choice, but it was really a conscious one, based on their focus on sustainability and societal role; and surely, StreetwiZe was on my list, too.

Because of impact and relevance. The first collaboration with StreetwiZe at Vlerick Business School was an eye-opener for me. Original, powerful, relevant, authentic, impactful and with added social value. StreetwiZe sessions offer fundamental insights and skills in a no-nonsense way and challenge the participants to transform them into concrete and realistic actions. They target both the brain and the heart with an authentic and inspiring story. I felt incredibly motivated by the thought of working with StreetwiZe myself one day.

Today it’s three years later. The former warm relationship with StreetwiZe has been transformed into a structural collaboration as a Partner and Facilitator. In the meantime, I have also had my first assignment at Vlerick, and I work for Colruyt. My Tuesdays are happy 90 to 95% of the time, which is a success rate I could only have dreamt of.

My favourite street skill? Agility & Resilience. Because it’s something I want to keep working on personally, but also because that skill is becoming increasingly relevant. More and more people have a hard time, sleep badly or worse, suffer from a burn-out or a depression. Nevertheless, people are not pro-active in using their agility and resilience. Unfortunately, that often becomes painfully clear when it’s already too late. Schools and companies have a role to play in this matter, but the final responsibility mainly lies with the person himself. ‍