Thank you! Check your inbox to confirm!
Oops! Something went wrong while submitting the form.

Time is relative and that brings opportunities with it! 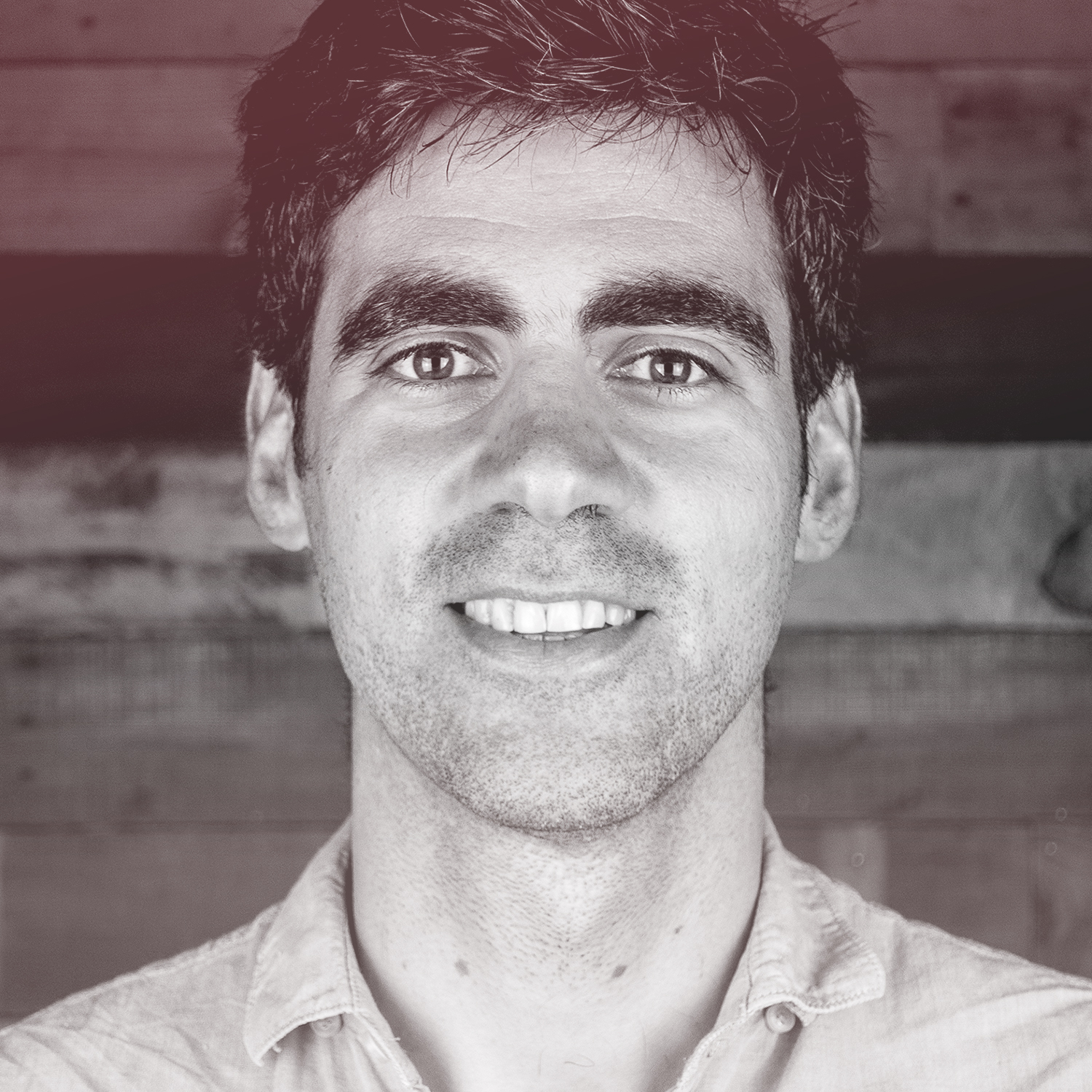 Posted on
March 16, 2017
If you would ask my peers to describe me in a few words, you would quite often hear the word ‘latecomer’. That’s not because of bad will, far from it, but rather from my own peculiar notion of the concept of ‘time’ which points to another, strong underlying desire: the desire to live life to the fullest and therefore to fill up even the smallest gaps in my agenda. In combination with the ‘natural born enthusiast’ that I am, this leads to a wide array of commitments for which the wish to say ‘yes’ is often much greater than the rational, conservative ‘no’. I love it, but it means that I’m always on the run (often not only in a manner of speaking). I end up eating my homemade sandwiches on the train and when I go for a ‘quick run around the block’ I (sub)consciously forget to include shower time. As a result, I am sometimes late for meetings with friends and I hope they forgive me.

I was not always so aware of that desire to live life to the fullest. I did a lot when I was young, but that just came naturally to me. I had two brothers at home for playing football with and messing around with. I studied a bit, went to Scouts a bit, was an altar boy for a while (yes, really!),attended trainings in enunciation, recitation and theatre (the full package)and above all… did a lot of running.
It turns out I had quite the talent for it. We had a fun little group and I got better and better at running. It turned out to be the main way young Hans spent his time.
Life was good, and things went smoothly.

It was only a few years later that I started to realise that all of this was very sweet indeed, but wasn’t so natural after all. A clear path through university studying to be a commercial engineer, because that ‘lets you keep your options open’, during which I combined athletic accomplishments with good grades and sporadic excessive beers, was followed by a harsh landing. I had to go to work just like everybody else. That was the all too obvious next step. I just went with the flow and in first instance I ended up as a PhD researcher behind a desk at university. My objective was to dedicate the next four years to studying the liberalisation of the Belgian gas market. I had performed well in “energy” which was part of the final year course. It allowed me to hang around Leuven for a while longer and I could still  run. It felt like a dream.  After 14 extensive research papers (including three German ones) on gas techniques, I knew better.

As it turned out, Desk Research was not my cup of tea and the feeling of having to flee grew stronger by the day. Pauwels Trafo, a company where I had done a few student jobs, offered me a way out and connected me withElia, the operator of the electricity grid in Belgium, “a solid company” as they say, and in 2008 I took my chances. I was offered a good job, with a nice salary and a company car. I had made it…

However, it wasn’t long until I started to notice that I was slowly drifting away from my true self. The new job was demanding a lot of my time. I had to cut back on my side activities and I felt my performance was mediocre although I was rewarded quite well for it. I started to indulge in ‘the rhythm of worker’. I was only 27 at the time and an unsettling meekness was starting to creep up on me. I was asking myself the question ‘What is all this leading to? And is this really what I am looking for?’

Choices from the heart

It was at Elia that I first came across StreetwiZe. I was inspired by Arnoud who came with an authentic, valuable and meaningful story, which stated explicitly what I had started to sense implicitly and brought me back to the roots of my carefree youth. The connection to those roots was gradually starting to fade: the realisation of the power of making choices from the heart, rooted in your values and believes.

In 2014, I joined the StreetwiZe collective. I started as a freelancer and ever since have maintained a strong link with my roots. With great enthusiasm and and a good portion of no-nonsense reflections, I translate the street skills to the office floor. I strongly believe that they contain incredible value in their simplicity for all sorts of organisations in this day and age.

Besides that, I also teach at a Leuven college and running still holds a prominent place in my time consumption. In that capacity, I served as apace maker in the Rabat marathon last year. Together with a good friend of mine, I also run ‘The Extra Mile’, an initiative to advise and inspire individuals and companies on endurance sports.

The social angle of StreetwiZe

If you would have told me ten years ago that I would be working as a corporate trainer, I would not have believed you. The social angle of the StreetwiZe story is of great importance to me. That’s why I like to return to the street regularly. In the past year and a half, I implemented 2 mobile schools myself in Ethiopia -one in Hosanna and one in Debark. The interaction with street children that have to use their street skills on a daily basis in order to make a difference in difficult circumstances is a tremendous source of inspiration to me. And the drive of the street educators who keep finding the motivation to strive for more impact, despite the complexity of the situation, is equally inspiring.

So, given the fact that I value the social component so much, it’s no big surprise that I was standing at the cradle of our Belgian Expedition within StreetwiZe. In the past year, we have invested strongly in co-creation between companies and vulnerable youngsters.The result is a programme where we take participants to the juvenile detention centre De Zande. Children placed there by the court often suffer from a broken self-image and are now being involved in a positive story of co-creation. The participants are put in the driver’s seat and they really have to apply all the aspects of authentic leadership to engage those youngsters in the process. It’s powerful, intense, and extremely insightful which is exactly what we’re aiming for at StreetwiZe.

When asked for my favourite Street Skill, I’d opt for ‘Positive Focus’. In the operational bustle of everyday business, we tend to forget how much we can decide or influence for ourselves. One of the big challenges is to strive to be our best selves in spite of the complexity of our society in this current day and age. We named it ‘internal attribution’ within StreetwiZe and the lack of it sometimes still shocks me. I’m very pleased when I look back at my decision to take matters into my own hands more firmly again. And I enjoy inspiring others to do the same through our powerful story.